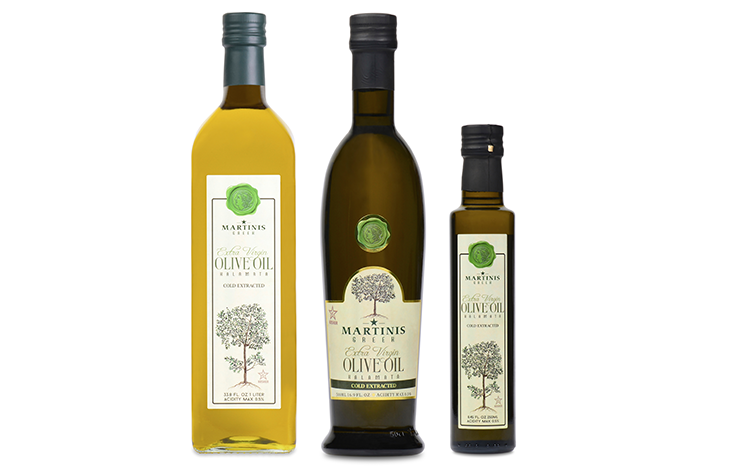 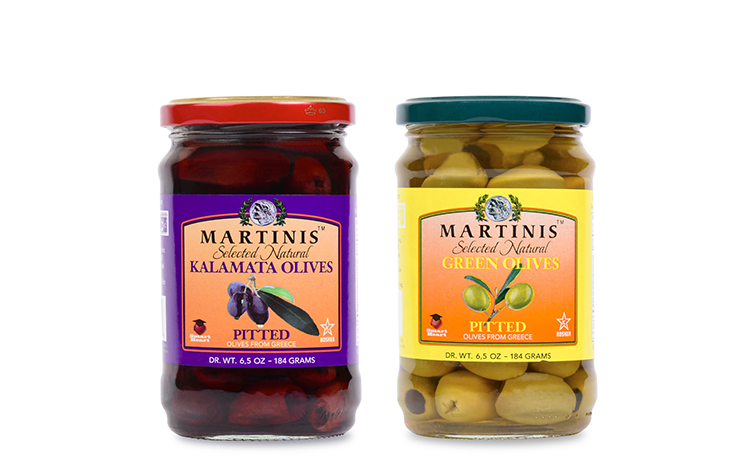 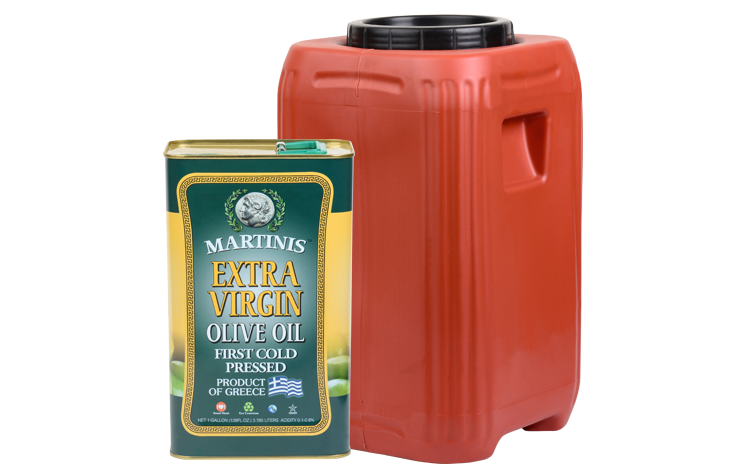 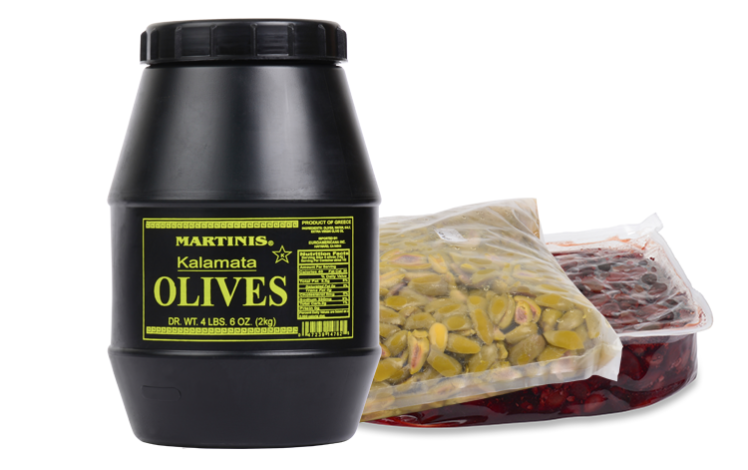 We present to you the true taste of Greece

To the Greeks, food is life, a representation of the celebration of the Gods and their gifts to mortals; olives are the number one ambrosia bestowed upon mortals by the Greek and Roman’s Ancient Gods. Quality, Freshness and Greek Tradition are standards for all Martinis Greek Olive Products.

HISTORY…
Giorgios Martinis immigrated to America in 1968. In 1970 he started his first Greek Cuisine Restaurant in in New York City. He had one of the first Gyros Sandwich Shops in the area and trained some of the best known providers of Gyros Sandwich’s in the U.S.A. In 1976 Giorgios Martinis sold his restaurants in New York City and in 1977 opened a restaurant in the posh, San Francisco Bay Area, in the County of Marin, California. After operating three Greek Cuisine restaurants, Giorgios decided to return to Greece to look at olive trees in his homeland.

In 1988, thoughts to bottle Greek Extra Virgin olive oil and to sell it became Giorgios passion. He searched for the right bottling firm in Greece that would work in accordance with U.S. standards of health and safety to compress Greek olives into Greek Olive Oil. Giorgios found the perfect chemistry for his olives in combination with ancient techniques to perfect the rich aromatic, earthy and smooth flavor that is his Greek Extra Virgin Olive Oil. All of Martinis olive oil is procured directly from the heart of the Kalamata Region (Messenia) in Greece. Our Private Reserve is especially from pure Koroneiki type Kalamata Olives. 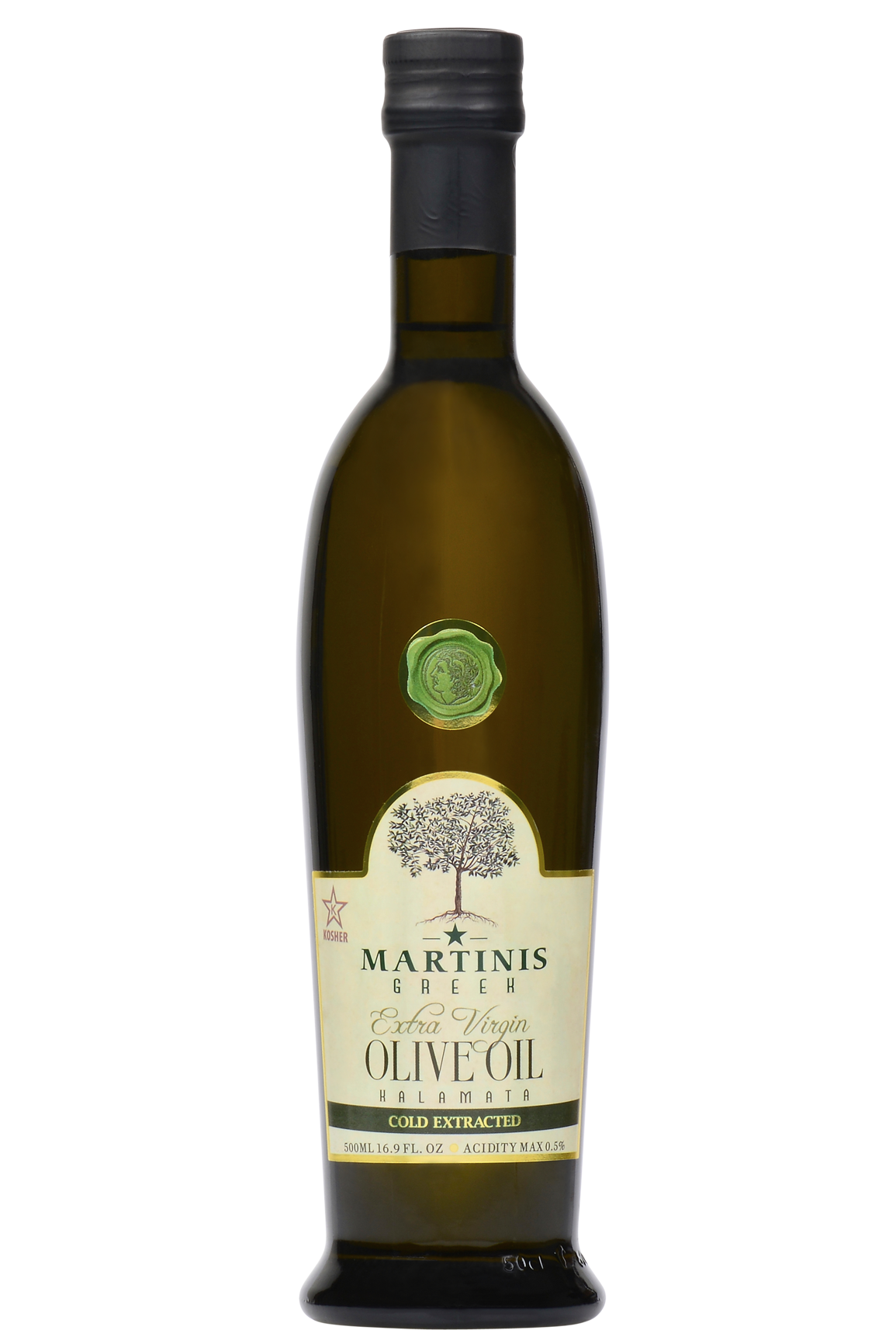